Through shared experience, meaningful work, and active participation in an accepting, diverse community, we help each person develop the confidence and skills to recover.

Founded in 1932, Spring Lake Ranch is the creation of Wayne Sarcka, an immigrant from Finland, and his wife, Elizabeth Man, from Long Island. Wayne had worked in youth camps during World War I with shell-shocked British soldiers in Mesopotamia. Elizabeth, whose brother suffered from schizophrenia, had worked as a social worker in New York settlement houses – both for the Girl Scouts, and for the League of Nations Association.

While hiking to Killington Mountain on their honeymoon, Wayne and Elizabeth came upon Spring Lake and were taken with its pristine beauty. A year later they purchased land that included Spring Lake and an old farmhouse. They went to work restoring the building and several summers later, with hopes of starting a summer camp, they took in several boys from New York City. These boys were put to work on the farm tending the facilities, taking care of animals, and enjoying the outdoors. 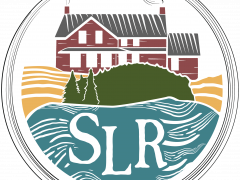 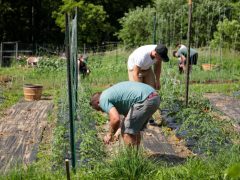 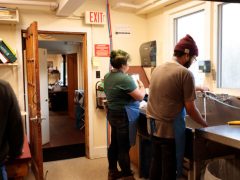 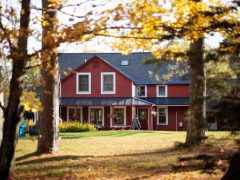